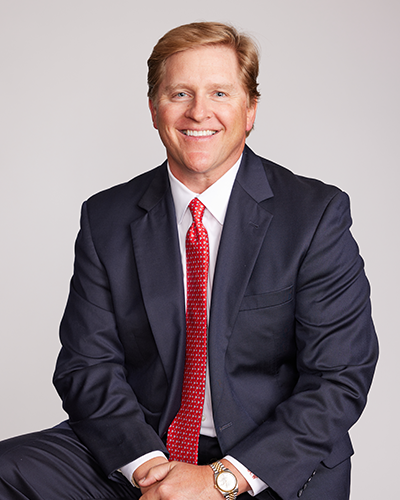 In addition to his litigation practice, John also regularly drafts, reviews, and negotiates all types of construction (including EPC), real estate, and development contracts, as well as commercial leases and commercial lending packages.

Prior to his career as an attorney, John earned a Bachelor of Science degree in Architectural Engineering from the University of Texas at Austin and worked for several years as a Project Manager for a high-end general contractor. As a Project Manager, John acted as the liaison between owners, architects, engineers and subcontractors on a variety of different construction projects, gaining valuable experience and insight into the construction industry.