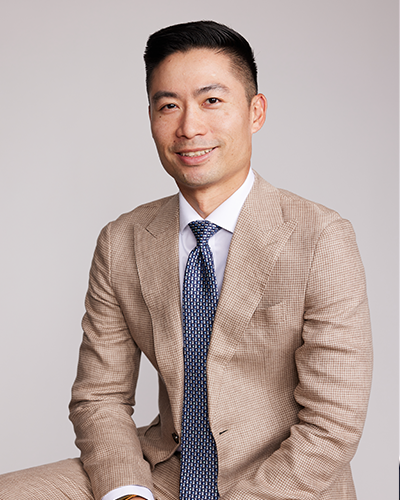 Christopher C. Wan is an attorney in the Houston office of Cokinos | Young. His practice focuses primarily on resolving complex commercial and industrial construction disputes through litigation and arbitration. Chris’s experience covers a variety of disputes involving refineries, chemical plants, pipelines, water treatment plants, high-rise condominiums, and university buildings, among other commercial and industrial projects. Chris graduated from the South Texas College of Law, where he served as the Texas State Bar- Construction Law Journal Student Editor. Prior to his legal career, Chris was an engineer specializing in highway design, with notable projects including State Highway 45 and State Highway 130 in Austin, Texas. Further, he worked alongside developers and contractors to assist with the design and planning phase of the tollways. Chris is fluent in Cantonese.