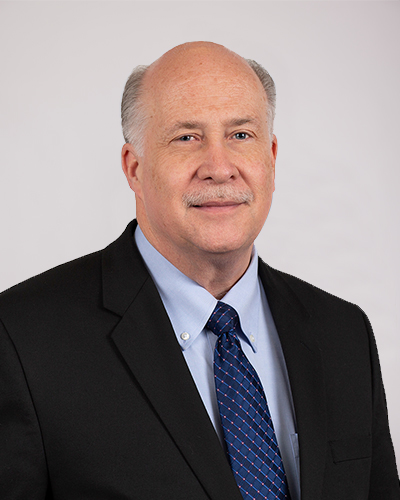 Michael Osborne is a trial lawyer who has handled and tried a wide variety of litigation, ranging from complex business disputes and class actions for national and local companies to injury and wrongful-death claims asserted against product manufacturers, trucking companies, fraternities and sororities, security companies and healthcare professionals.  Michael is recognized among fraternal organizations and their insurers and risk managers for his nationwide representation of Fraternities and Sororities in high-exposure and high-publicity litigation and in significant crisis-management situations.

In 2018, he opened the Cokinos | Young California office in San Francisco, where he heads his Greek Organization Litigation Practice Group, making Cokinos | Young “The Nation’s only Law Firm with a Litigation Practice Group Committed to Defending Fraternities and Sororities Throughout the Country.”  Michael has defended fraternity and sorority members of the National Pan-Hellenic Council and of the National Asian Pacific Islander American Panhellenic Association on litigation involving hazing claims.  He has served on the NIC Presidential Commission on Hazing Awareness and Prevention.

Elected to The American Board of Trial Advocates (ABOTA) in 2000, Michael has been named a Northern California “Super Lawyer” for each of the years 2013-2022.  He has tried in excess of 125 jury trials to verdict in both federal and state courts. He is the only attorney in the United States within the past 25+ years who has tried a jury trial defending claims of hazing and sexual assault against a national fraternal organization, which was recently affirmed on appeal.

A 1977 graduate of Haverford College (Haverford, Pennsylvania), Michael received his law degree in 1980 from Golden Gate University School of Law in San Francisco.  He served as a criminal prosecutor with the El Dorado County (South Lake Tahoe) and San Francisco County District Attorneys’ Offices from 1981 to 1989. Since then, he has developed an extensive civil trial and litigation practice, serving the diverse litigation needs of national, regional, and local clients.