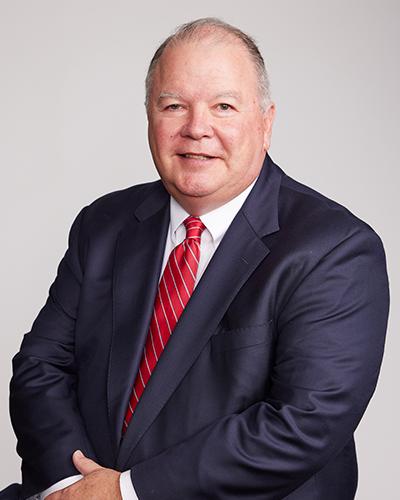 Marc A. Young is a Founding Principal, and he is at the helm of the firm’s Austin, Texas office. Marc heads the firm’s Tort Litigation Section which deals principally with the defense of corporations and individuals sued for claims involving personal injury and property damage. Marc handles a wide variety of claims ranging from product liability, construction defects, premises liability, commercial disputes and professional liability. Marc is Board Certified in Personal Injury Trial Law and he has tried over 100 cases in state and federal court, arbitrated 12 construction cases, and continues to try and arbitrate a significant number of cases each year while remaining active within the defense bar by writing, speaking and chairing important committees and subcommittees. Marc is knowledgeable and well-practiced in matters relating to Construction, Trucking and Transportation Law, including many cases involving deaths and serious injuries.