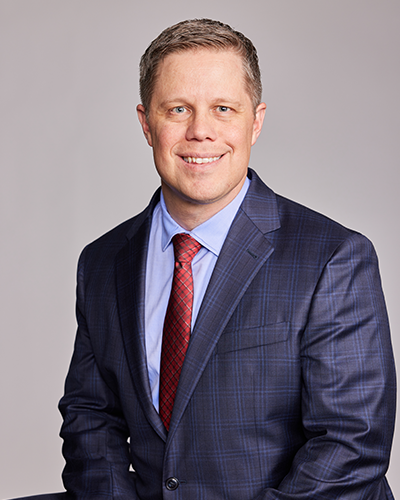 Kevin also has significant experience working with government contracts.  After law school, he served as a Presidential Management Fellow with the U.S. Air Force Space and Missile System Center where he gained invaluable insights into the government’s contracting process.  Subsequently, Kevin served as an Assistant Attorney General with the Texas Attorney General’s Office where he brought cases against government contractors for fraud, kickbacks, and other regulatory violations.

Kevin was born and raised in San Antonio.  He proudly served in the United States Army as an infantryman and twice deployed to Iraq before becoming an attorney.  This experience taught him there is no substitute for careful planning and extensive preparation.